Disk management and formatting hard disk is an important task for better system performance. Partitioning disk can be very helpful to stay organized, using dual operating systems, or using multi-format disks. The importance and applications of the these tools are many, but at same time such tools are quite expensive and not easily available.

I have prepared a list of open source partition manager which can help you to achieve the task and will save you a lot on money. The difference between free disk software and open source is availability of source code to people to look into, modify and reuse as they like.

You can also check out bootable partition manager USB if your system already crashed or is new.

Also known as GNome Partition Editor originated from Linux. GParted can be used as bootable partition manager only. It is currently the most complete and easy to use; open source tools for disk management. The graphical interface gives GParted an added advantage over other tools. It supports Windows, Linux and even Mac OS X if you use it via live CD/USB. 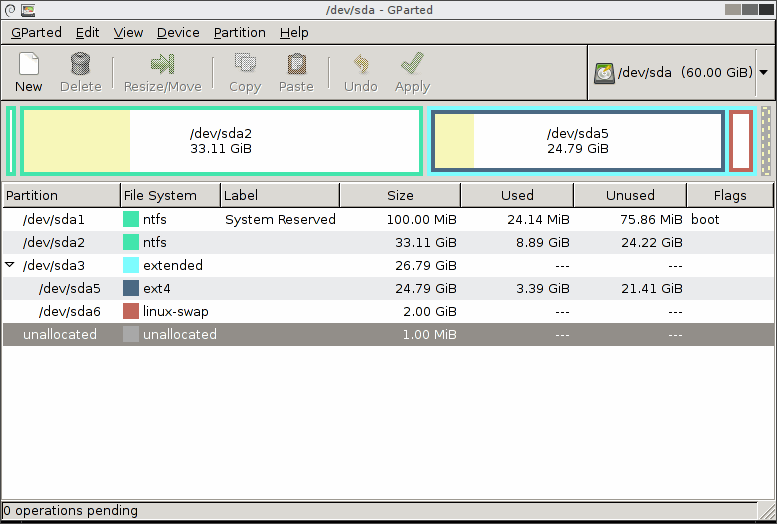 You can use GParted for;

GParted supports majority of file systems like Fat16, Fat32, ext2, ext3, ext4, NTFS, Reiserfs, ufs, xfs and many more. You can go through below screenshot from software to know its huge compatibility list. 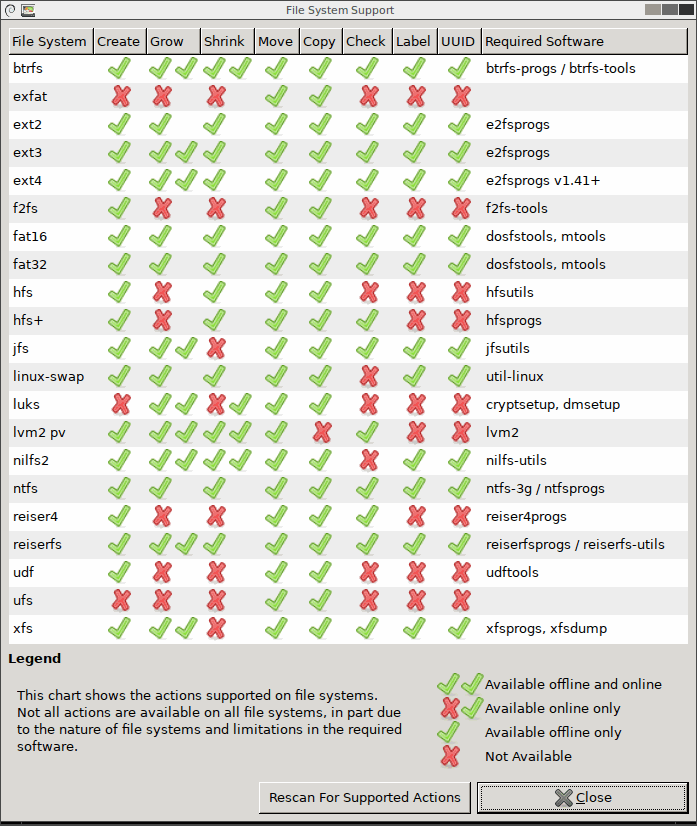 GPT fdisk is command prompt disk partitioning tool but is very popular. You must checkout it’s review and ratings at SourceForge. Regular updates, bug fixes, and feature additions makes it clearly a loved ones of people. It has really active community and code contributors also. 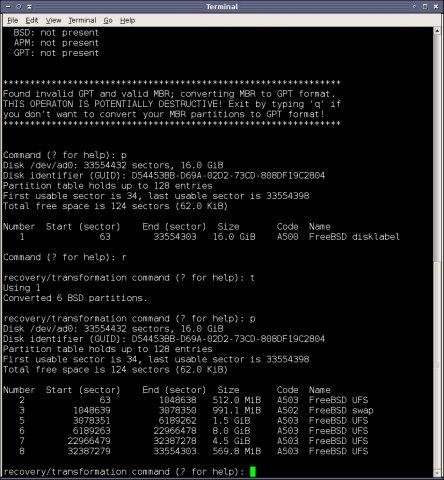 With GPT fdsik you can,

Though available only for linux system, this tool can be used to as bootable media on Windows system also. This tool has quite a community and development if compared to other tools out there.

Things you can achieve with this tool,

This is a port of GPT fdisk for UEFI based firmwares. It is only available in command line interface but is very powerful tool. This manager runs directly UEFI shell removing the headache of booting the system into tool itself to use it. You can this tool to convert/edit partition tables. The features and functions are same as GPT fdisk. 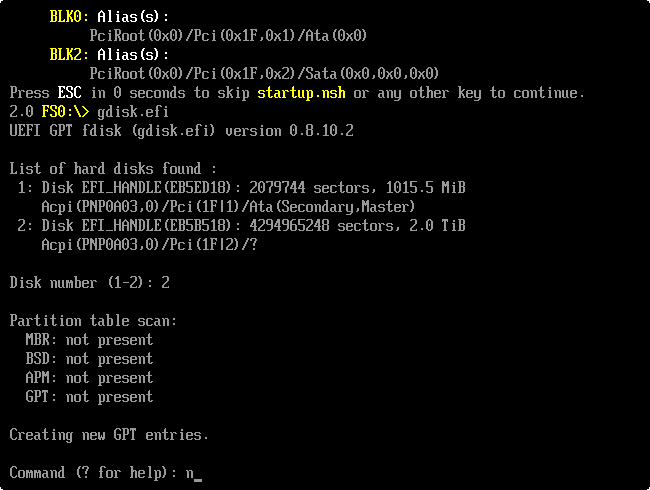 If you are worried about cross-functionality between operating systems and MBR, GPT types; then Partmod is really for you. This is not updated since 2014 but still does the magic. It has GUI (graphical interface) to make things easier for a regular user. It is available on Windows and Linux. The functions are simple and straightforward. You can create, delete, make partition table backups. You can also use it to Set, Unset bootable flag on disks. 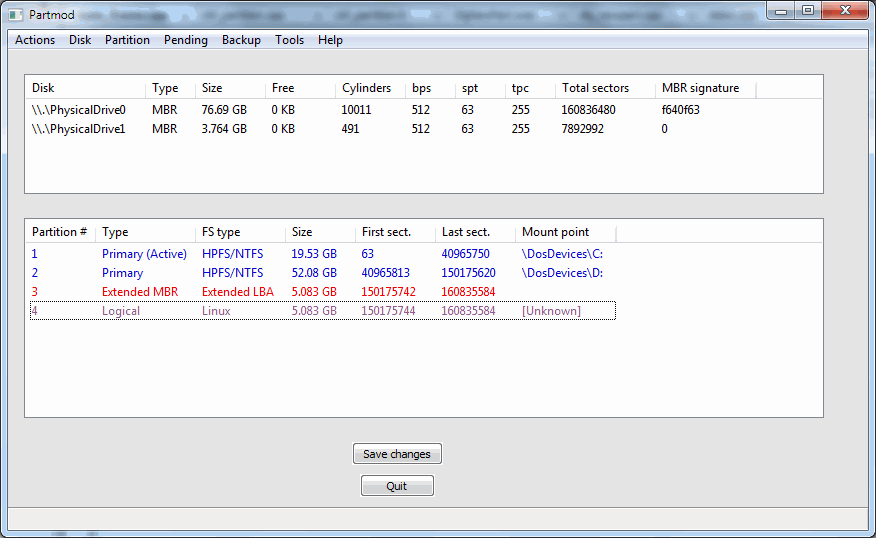 Beeblebrox is in PreAlpha at SourceForge but still is in use by many users. This is GUI based editor for Windows and Linux. It supports creating, resizing and deletion. The user review is not very helpful and issues to start the tool hinders since very beginning of the project. The details shown and options included in this tool are little overwhelming for an average user. I couldn’t run this tool on Windows 10. However, on other PC with Windows 7, it ran fine. Worth a shot if nothing is working for you. 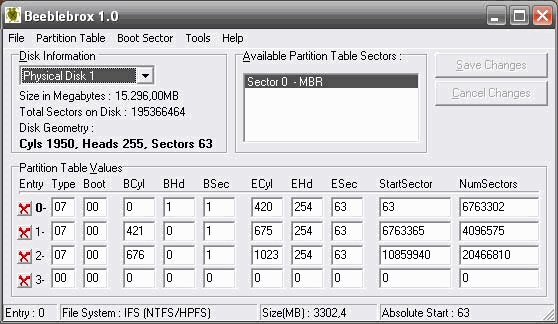 TestDisk is not a bootable tool but is included with many ISO and LiveCDs. The last stable version was 15 and released in 2015 but it still works without any issues. Only problem is that there is no GUI, only command line. 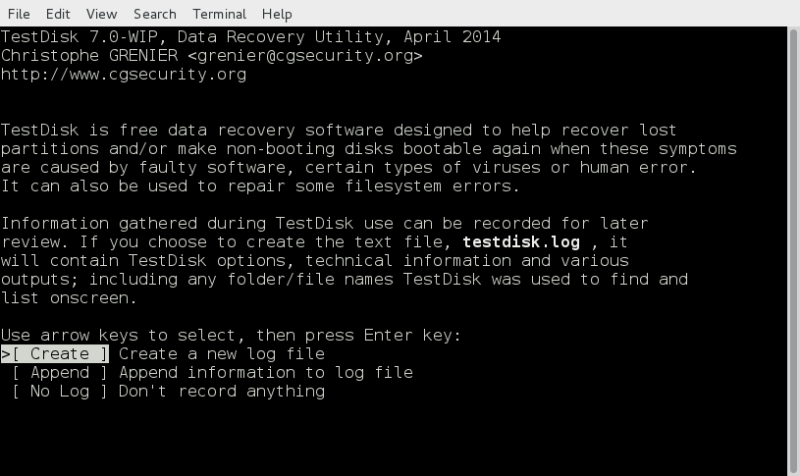 Not being updated in a while but still powerful tool in command line interface. You can use this to convert MBR, GPT without data losses. It also works on server edition OS and VMware systems. There are many reviews available from tech-savvy users.

Other upcoming open source partition managers are also listed below. However, no one can say if they will ever come to community.

Have you used such tools lately and if yes, did you give a thought to open source disk partition softwares?

This site uses Akismet to reduce spam. Learn how your comment data is processed.

Full 59 pages guide in PDF - 1.4 MB
© Copyright 2016, All Rights Reserved by GeekAct || Disclaimers
We use cookies to improve your experience using our website as all other sites do. This involves logging basic Unidentifiable data. All Details